Programme for the month of September 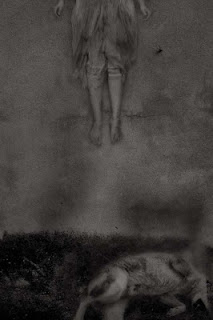 An exhibition of photography by Veru Iché in Limón y Chelo

Monday to Friday from 11 to 14:00h, during the open hours of Limón y Chelo and other times by appointment. 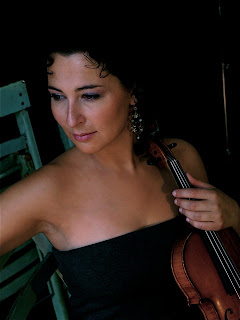 Members and friends of the German Symphony Orchestra of Berlin (DSO) present a chamber music quintet. 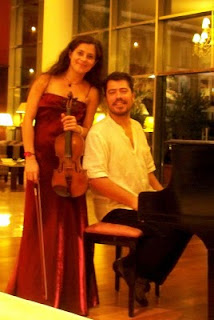 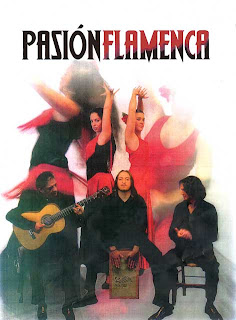 "PASIÓN FLAMENCA" brings us the purest and most authentic strain of Flamenco in a spectacular show of music and dance.

Concert at 9.30 p.m., preceded by a dinner with Andalusian accents, in Sa Nau and in Limón y Chelo, from 7.30 pm.
Places limited - reserve now! 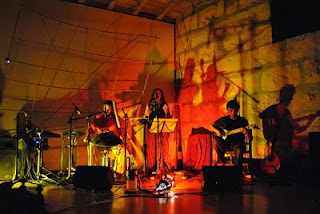 A musical voyage, extremely difficult to explain, with improvisations and traditional Majorcan, medieval, and tribal songs.... all mixed into one dream. 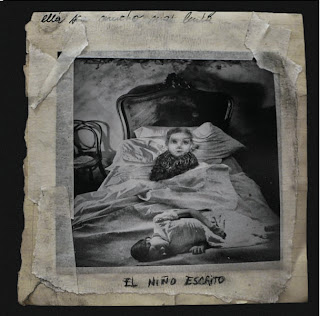 A co-production by photographer Veru Iché and the rascal who hides behind the name El Prehome Indefinit (http://www.myspace.com/elprehomeindefinit) known also as a member of the Satellites and sound-contributor to many projects such as the latest work by AuMents, "S.Piel".

In this new initiative Veru and Puter recreate the atmosphere of the photographs currently on show at Sa Taronja. The music is the silence and the space - into which float sounds from the street, from transistors, and from the imagination of the characters in the photos... half way between Gothic subculture and the descendents of magic realism. Based on projections, loops, lithophones, blow-organs, guitars, piano and prerecorded tapes, El Niño Escrito beckons you on a voyage to a rich and strange universe that will leave nobody indifferent. What's more, you can leave with an EP of the first sound-images of one of the most unusual projects of the last few years in Mallorca. 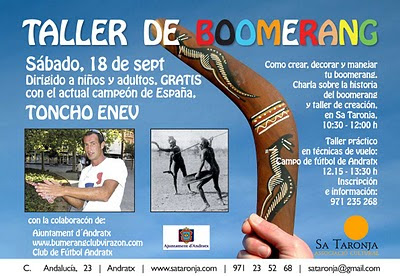 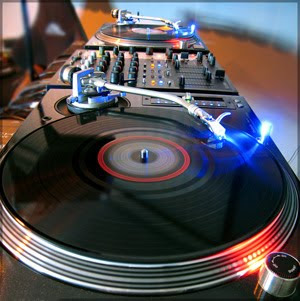 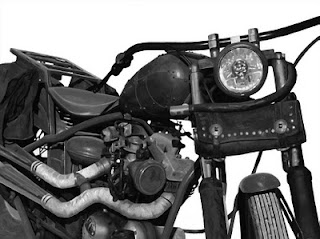 In this series of highly realistic paintings Taylor focuses on a cult object that represents the essence of speed, power and audacity: the motorbike.

Monday to Friday from 11 to 14:00h, during the open hours of Limón y Chelo and other times by appointment. 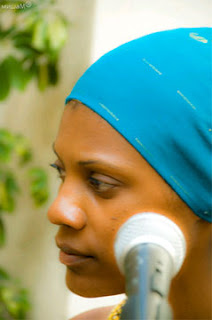 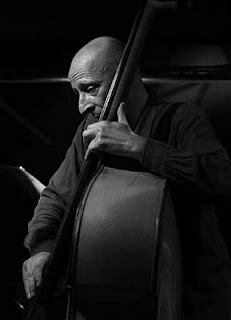 We welcome all comers… Free evening for musicians, performers and public.

It's a special occasion, because a long term member of the SA TARONJA staff is saying good bye to his friends and the loyal SA TARONJA audience. Jan Kobrzinowski, well known musician and co-organizer of many of SA TARONJA's cultural events, invaluable member of our team, is going to be presenting the OPEN STAGE programme for the last time.

He will be playing with some of his friends and some surprise guests at Open Stage before leaving for Germany at the end of October. We are not sure how we will manage without him, but we wish him the very best of luck in German pastures, and hope he will come back soon! 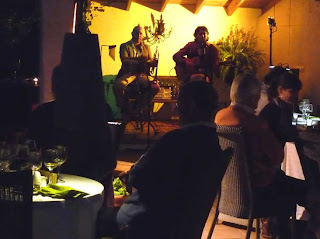