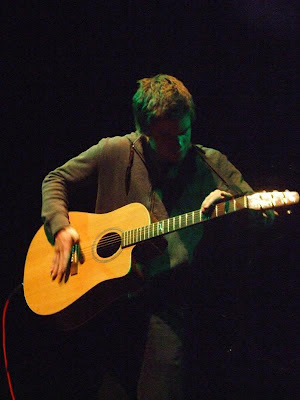 "Doing something different with a guitar"
with ace guitarist
Charlie Millar


Limón y Chelo. - Extra charge: 5€ - Restaurant opens at 7 p.m. - music 8.30 p.m.
Charlie Millar is an acoustic guitarist with dazzling technique who achieves a multitude of different sounds from his instrument and often all at once. His playing encompasses complex rhythms and percussive dynamics that derive from Flamenco as much as tap/percussive guitar, yet his melodic fingerpicking technique affirm a music also based in the folk and celtic tradition of acoustic fingerstyle. These elements generate intricate compositions and a haunting sound world, all in one guitarist and his soft tenor voice produces fresh and original song-making.
um 2:21 PM