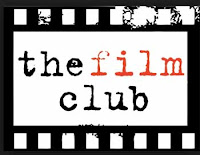 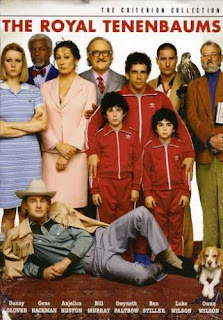 The Royal Tenenbaums:
A family of geniuses
2001. In English with Spanish subtitles. Dir: Wes Anderson.

Royal Tenenbaum (Gene Hackman) and his wife Etheline (Anjelica Huston), separated after having three children, Chas (Ben Stiller), Richie (Luke Wilson) and Margot (Gwyneth Paltrow). 17 years later, the father returns to his dysfunctional family, feigning a severe case of stomach cancer, claiming that he has only six weeks to live, with the intention of getting back his three children and his wife, who is about to remarry.